Design Your Pivot is a micro-course included in the part Montana Women’s Business Recovery Series. Accelerate Montana is launching this series to support Montana women, who are current or aspiring business owners in response to the COVID-19 pandemic. Our goal is to provide real-world solutions for businesses that can be implemented based on practical, hands-on learning.

Broken into a series of high impact modules, Elysa and Holly will guide you through the steps of a well designed pivot - from reflection, market research, design, business model development with a simple Canvas, and charting your path to action and new joy.

This lab is your launch pad to transformation. Your metamorphosis. 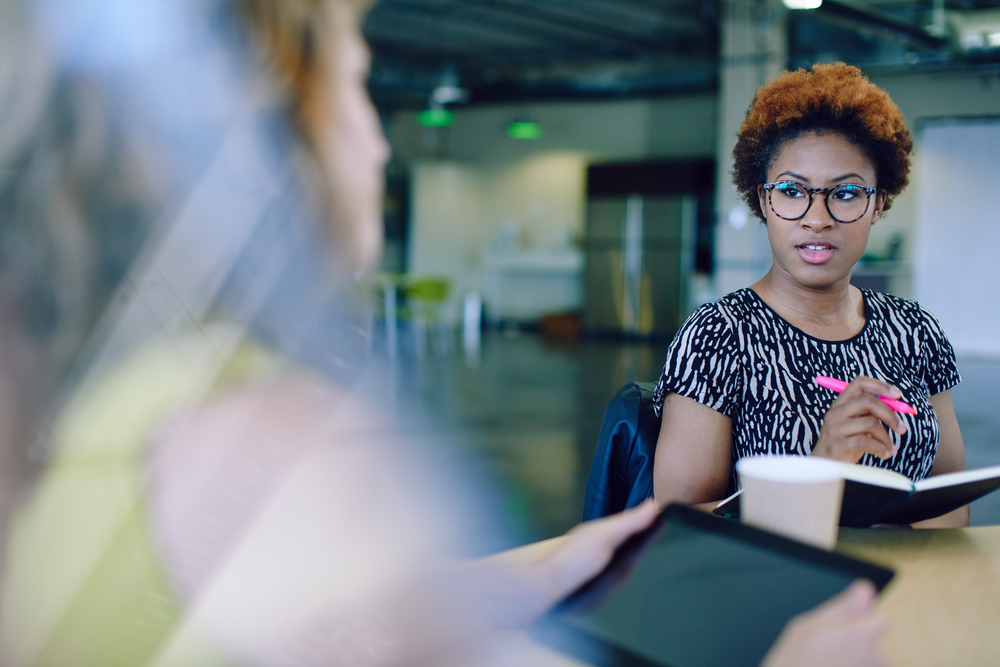 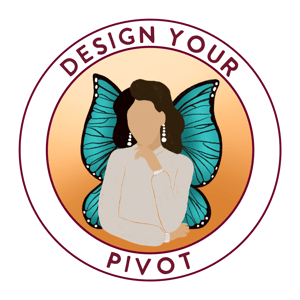 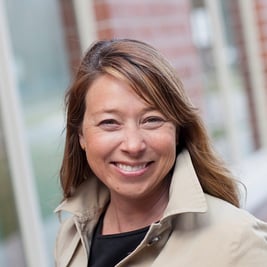 Holly Truitt is a designer and facilitator who helps organizations catalyze community-based change. With more than 20 years of experience guiding public and private organizations through uncharted transformations, Holly is a nationally respected author, researcher, and presenter.

Holly’s work has secured more than $13 million in funding and drawn support from large foundations, thriving municipalities, flagship universities, and world-class libraries and museums. A sought-after speaker, Holly has presented at HATCH, MIT’s Science Festival Alliance, TedX, the National Science Foundation, AudPop, and others. In 2014, she was named among the Missoulian newspaper’s “20 Under 40,” and in 2013, she was awarded a global Noyce Fellowship. A visiting student at Johns Hopkins Bloomberg School of Public Health during her graduate studies, Holly is a lecturer at Stanford d. school. She lives in Missoula, Montana with her husband and son.

Committed to her community, she is engaged in the Missoula Downtown Association, gives her time as a Powerhouse Montana mentor, and serves on the board of the Missoula United Way. 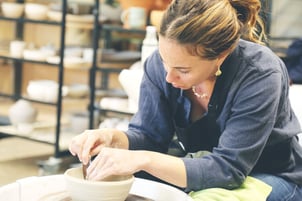 Elysa creates healing, designs products, champions learning, and fashions beauty. Applying the medicine of creativity to projects at the intersection of design, art, and education, she enables her students to thrive through mindful making and life prototyping.

Elysa was recently awarded the Edmund Hillary Global Impact Fellowship where she harnesses the world’s creativity to generate lasting change. She is the co-founder of Design Mystics, which helps leaders unleash their inner designer and change maker in pursuit of transformative change and innovation for self, family, organization, and community. As Google’s first designer-in-residence, she facilitated human-centered design processes, spearheaded social impact projects and built immersive art installations for transformation. Previously, Elysa worked at IDEO where she developed the Design Thinking for Educators platform. As founder of The Creative Nomad Project, she led global organizations to foster creativity in endeavors ranging from transforming Peruvian artisans into entrepreneurs, to visioning the future of K12 education in rural Panama. At her core, she’s an artist who’s happiest when getting lost in the color and texture of fabric and sculpting precious metals. These days Elysa can be found playing with fiber and fire in her studio Good Guild through which she offers works of healing art. She also teaches at the Stanford d.school.

NOW is the time to intentionally design our lives + Pivots.

When registering for this course, you will also gain access to our online community

Pay What You Can

We have three different prices for you to choose from in order to make this course and membership bundle accessible to as many people as possible.

Benefits of our online community include: 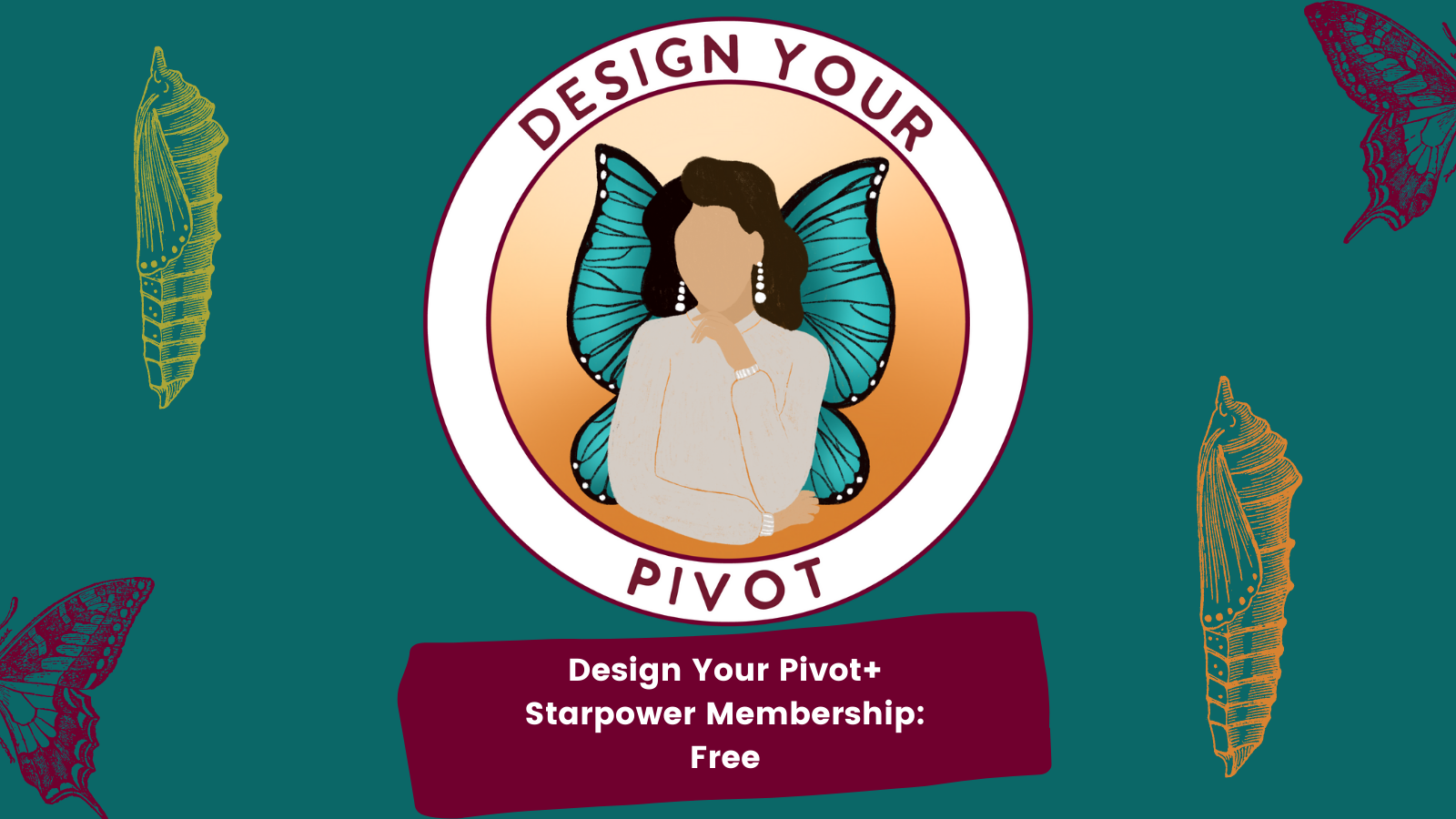 On a budget at the moment? No worries – we want everyone to be able to access this resource. You can always decide to change memberships if things change. 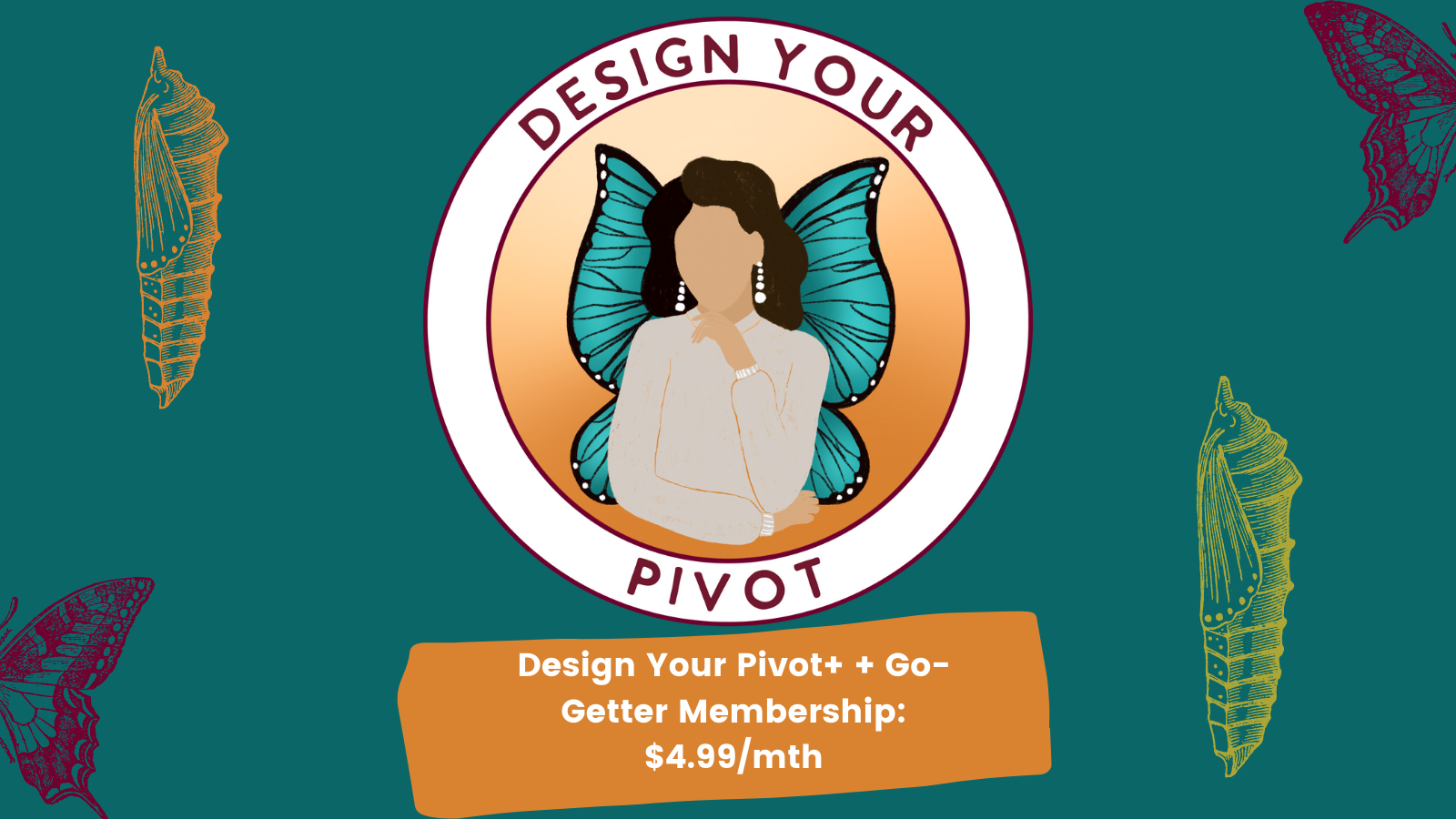 I have a moderate income and understand that this cost will help to cover administrative costs associated with hosting this platform.

This plan comes with 1 month free. 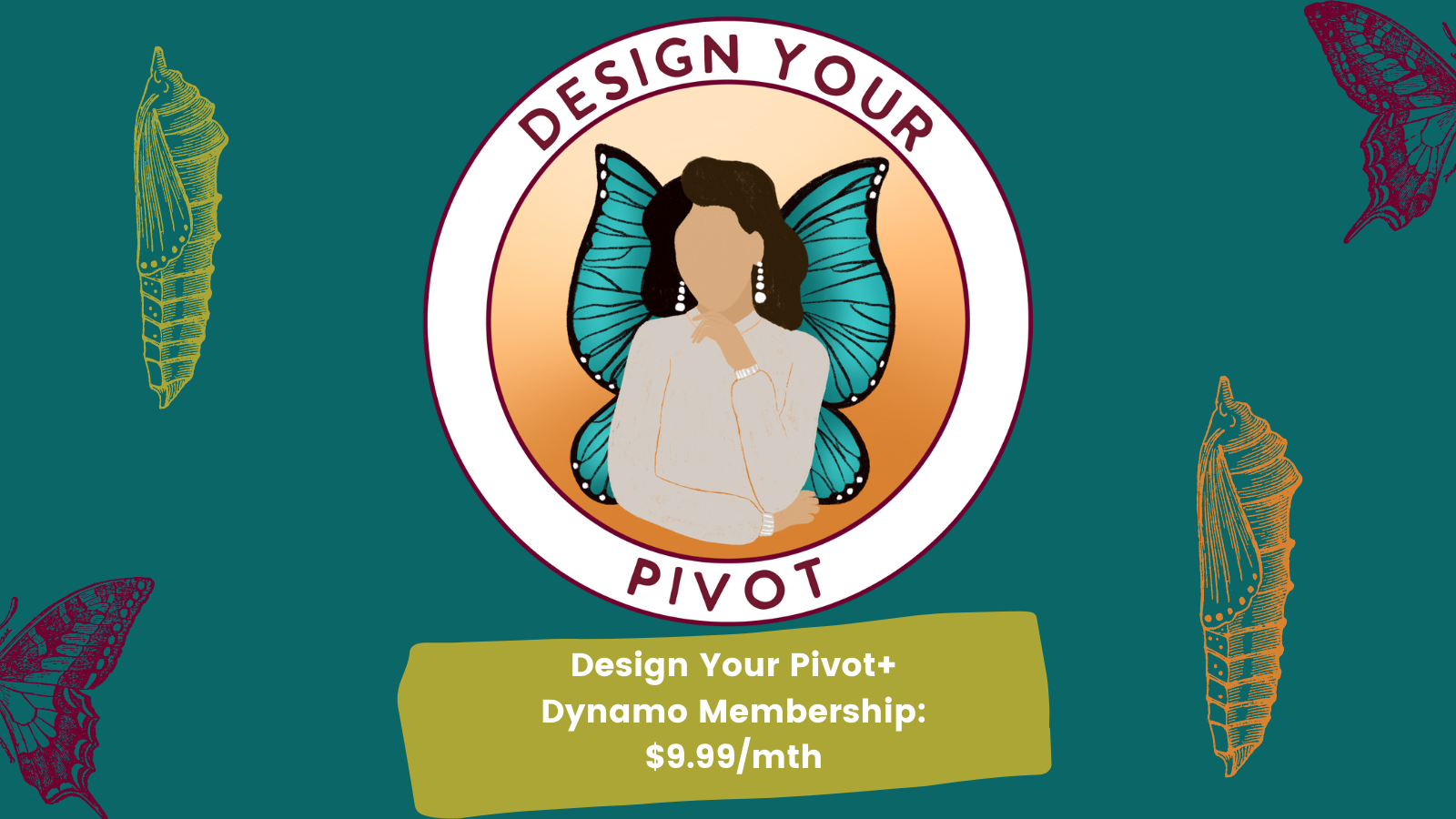 I have a moderate income and understand that this cost administrative expenses and marketing expenses to reach rural and indigenous audiences. Also I understand that my contribution will go to provide discounts for other students who cannot afford these membership right now.